Tecate, Baja California, Mexico, is a small industrial city located at the border between the United States and Mexico, 33 miles east of Tijuana. Even though Tecate has been designated a “Pueblo Magico” by Mexico’s Secretary of Tourism, it has successfully avoided an orientation toward tourism. Tecate’s growing industrial sector is focused on electronics, medical and plastic industry. Located East of Tijuana, Tecate is home to manufacturers Toyota and the Tecate Brewery.

Slightly more isolated from such American cities as San Diego and Los Angeles, Tecate is still a stone’s throw away from the busy Otay Mesa industrial area but has its own commercial port of entry with half the waiting time. Tecate prospers one of the highest per capita incomes in Mexico. 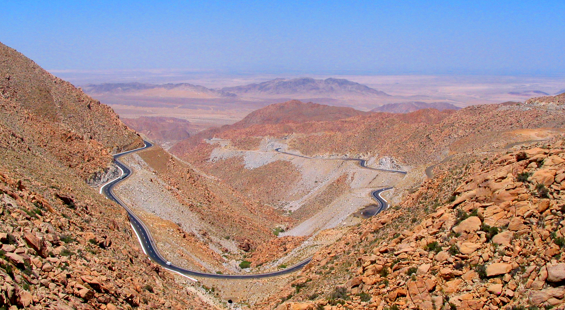